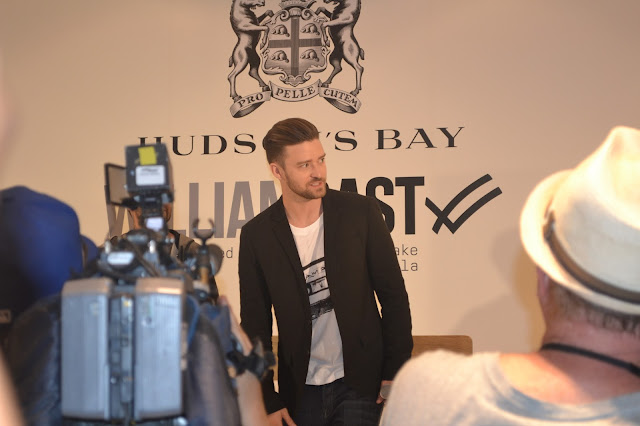 This week I couldn’t have been more lucky. I went to The Hudson’s Bay Company in Toronto where Justin Timberlake and his childhood friend Trace Ayala were promoting their new F/W line for William Rast. With the line having vegan leather jackets and being at an affordable price you’re going to want to snap up a few of these pieces. I was standing front row for the media event and was even one of the lucky 8 people who won tickets to the Justin and Jay Z conert (Legends of the Summer) that was the following night and was now sitting 12 ROW BACK from the stage – an experience I’ll never forget. During the media event Justin and Trace talked about how they have been friends for over 30 years, doing business together (they even had a lemonade stand when they were little) and how the name William Rast came along. (William is Justin’s Grandfathers first name and Rast is Trace’s Grandfathers last name).
Justin and Jay Z put on one of the most memorable concerts I’ve ever been to. Starting off entering the stage together singing the new song Holy Grail (amazing song listen here) then performing a few more songs together, Justin and Jay Z took turns going on stage solo.  The energy they had together was amazing, if you were at this show or are seeing any of the other stops on the tour you will see what I mean. My top favourite moments were Holy Grail, Cry Me A River, Justin and Jay Z version of Empire State of Mind and of course Suit & Tie to finish off the show. Now I just need to find tickets to the Montreal show to see Justin’s 20/20 Experience concert. 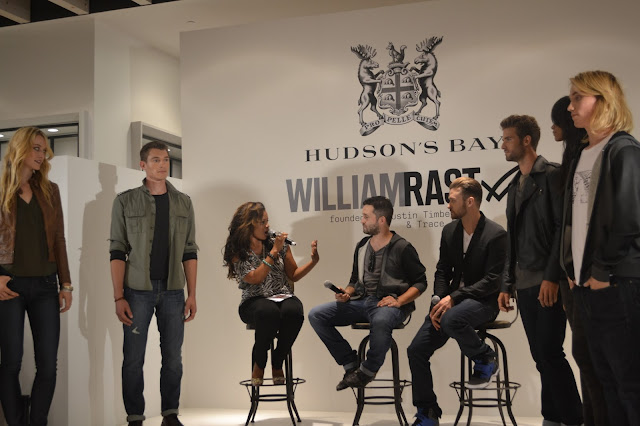 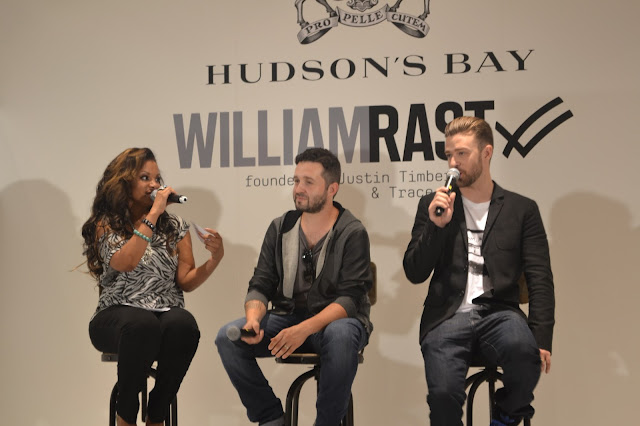 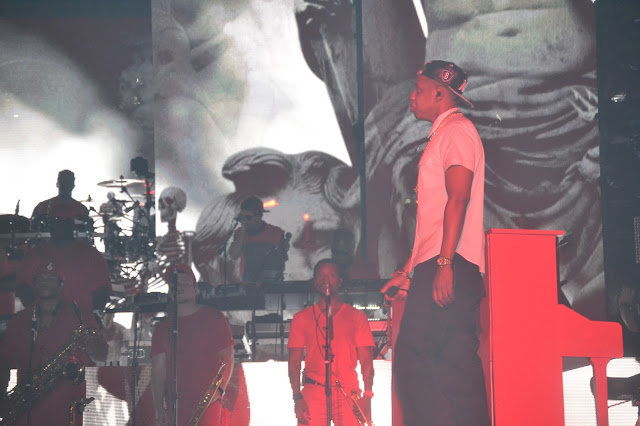 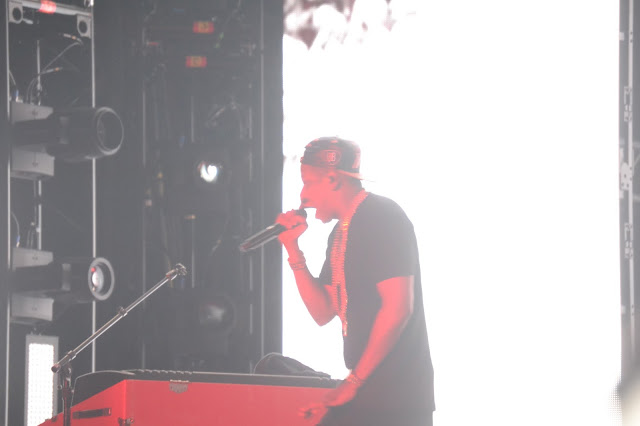 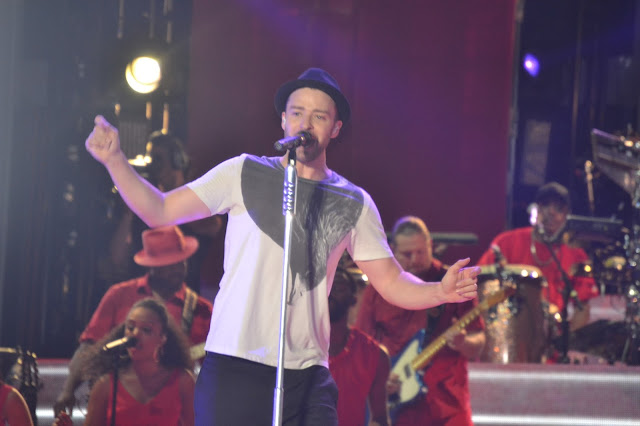 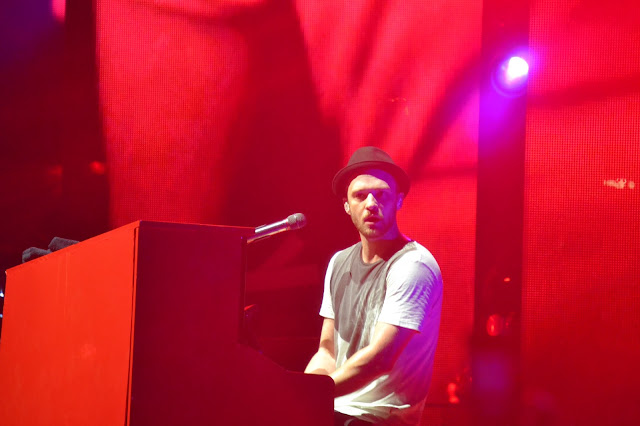 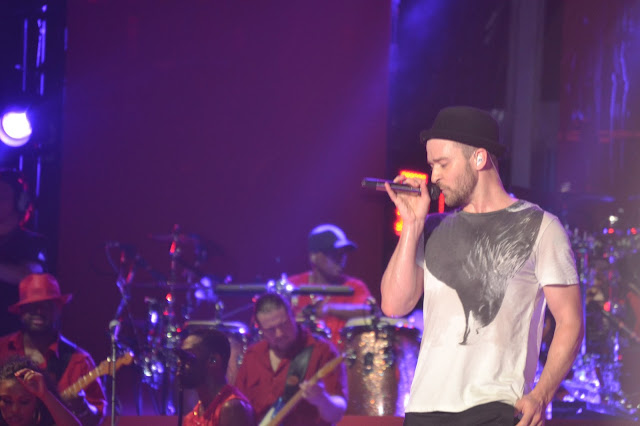 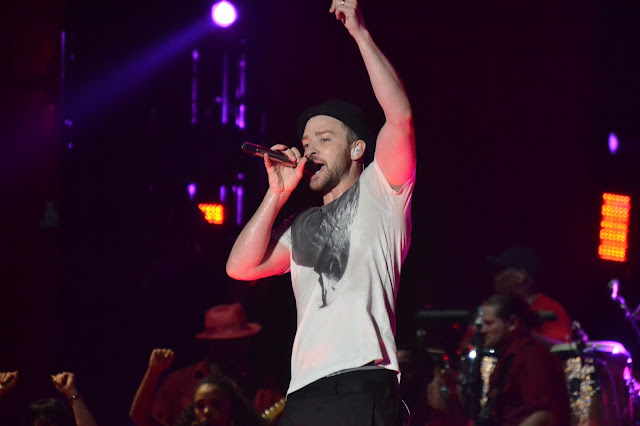 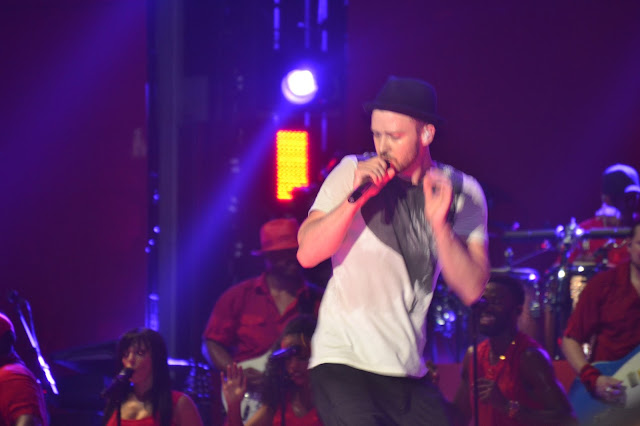 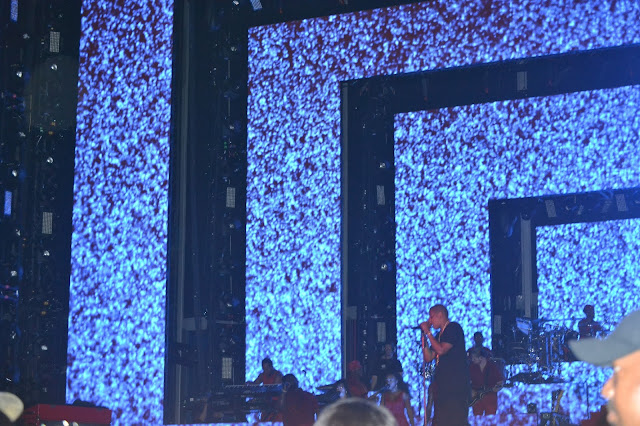 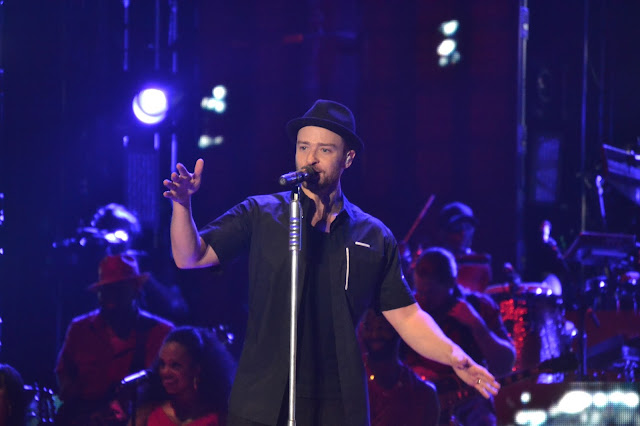 All photos are my own. Please link back.